Is Eminent Domain Allowed by The Constitution? 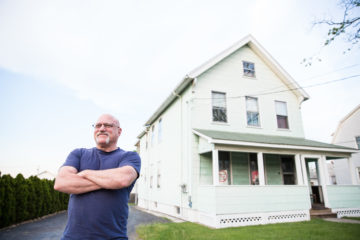 Is Eminent Domain Allowed by The Constitution

IS EMINENT DOMAIN ALLOWED BY THE CONSTITUTION?

The federal government has the legal right to acquire private property for public use via eminent domain. A government and citizen must agree to certain conditions before eminent domain can be used. The terms are outlined in the United States Constitution, which has been amended over time by a series of court decisions.

EMINENT DOMAIN IN THE CONSTITUTION

As part of the original Bill of Rights, the power of eminent domain was established. According to the Fifth Amendment’s “takings clause”, private property may not be taken for public use without just compensation.

In addition to public use and just compensation, the takings clause highlights the tenets of eminent domain. It is permissible for the government to take property from a citizen only if the intent is to use the property for a public good instead of for private gain, and if the property owner is properly compensated. There have been many disputes about these terms throughout the history of the country. People whose property is subject to eminent domain may contest it in court, so many eminent domain cases end up in court. Many of these cases are complex due to the lack of specific definitions of “just compensation” and “public usage.

CHANGES MADE IN THE COURTS

Contact King Law Firm if you need assistance with an eminent domain case. Our experienced Eminent Domain Attorneys will assist you and protect your legal rights.