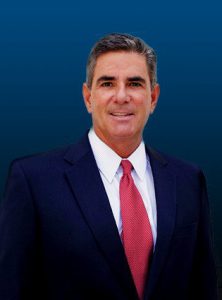 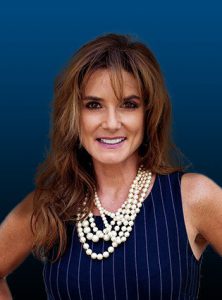 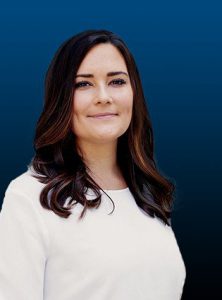 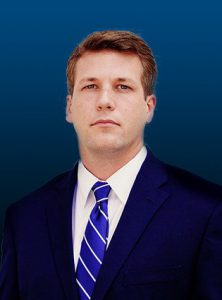 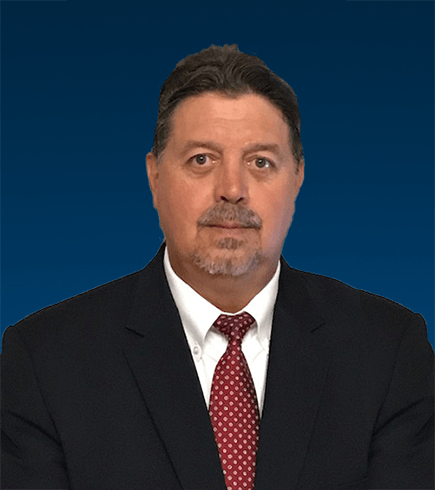 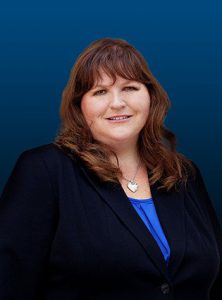 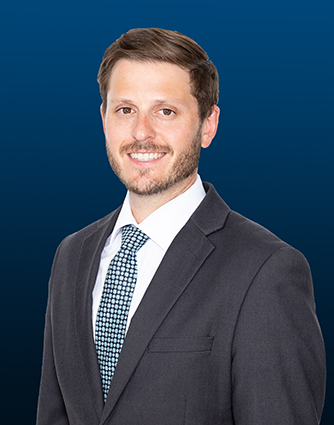 Relentlessly Fighting for Your Right to Compensation

When a patient takes prescribed medication from their health care provider or pharmacist, they typically assume that the drug is going to aid in their recovery or treatment. Unfortunately, some drugs have dangerous side effects that cause more problems than they can solve. Side effects that could be devastating or in some cases, life threatening.

Before a drug can be released for public consumption and distribution, it must first be tested and then approved by the Food and Drug Administration (FDA). However, even though a medication may pass through the approval process and be released to pharmacies and healthcare providers, there is still a chance that it can have unexpected side effects and be recalled.

Some medications are recalled immediately after any dangerous side effects are discovered but some can remain in circulation for long periods of time, allowing patients to suffer more serious harm until the side effects or evolving illnesses due to the drug are discovered.

Common Side Effects of Dangerous Drugs

The most common side effects from taking a dangerous medicine are heart attacks, strokes, psychological problems, birth defects, kidney failure, cardiovascular problems, and even death.

Some commonly known dangerous drugs with potentially serious side effects are:

These medications can cause different reactions in every individual, or none at all. Even medications not commonly known to cause dangerous side effects can affect you negatively or cause unexpected harm.

Our North Carolina Dangerous Drug Lawyers Can Help You

If you or a loved one has suffered from one of the above listed drugs or any other prescribed medications, we encourage you to seek an attorney’s representation immediately. It can be very difficult to fight the insurance or pharmaceutical company responsible for your injury alone.

The experienced attorneys at King Law Firm have years of experience in handling a wide variety of injury claims. For more than 30 years, we have gone toe-to-toe with numerous insurance companies in defense of our clients’ rights and been awarded sizable compensation on their behalf.

Call us at (800) 635-1683 to speak with one of our knowledgeable Jacksonville dangerous drug attorneys and let us review your case today! We’ll be more than happy to answer any and all questions that you have over the phone or in one of our 15 local offices throughout North Carolina.