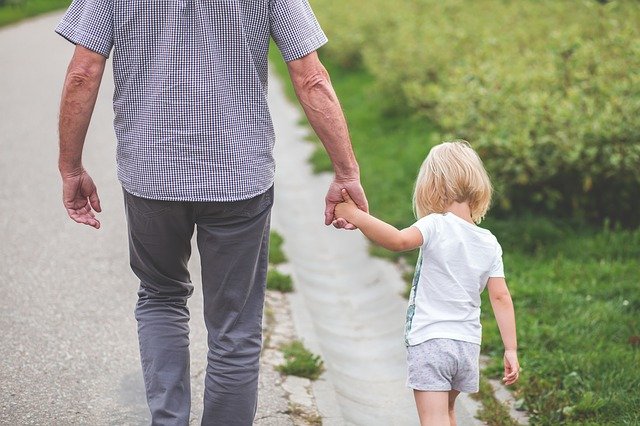 Divorce encompasses and impacts nearly every area of your life, including your property and assets, your finances, where you will live, and unavoidably, your children. If you are facing a divorce, you might be concerned about what will happen to your children. At the King Law firm, we represent many fathers who wonder: Can a man win child custody? The simple answer is yes. Our North Carolina father’s rights attorneys have helped countless fathers obtain custody of their beloved children.

North Carolina courts divide child custody into two parts; legal and physical. Legal custody means decision-making authority. The parent(s) with legal custody has the privilege and responsibility of making crucial decisions for their children, such as those dealing with religion, education, and healthcare. Physical custody refers to which parent the child spends the majority of their time with.

Can Dad’s Obtain Custody of Their Children?

Decades ago, mothers were the preferred physical and legal custodians when two parents were no longer married or in a relationship. Society, and therefore the courts, believed that children were best served by being with their mothers. While this is true in some cases, it’s not in every case. Such thinking unfairly denies father’s their rights to their children.

Instead of gender, courts consider the following factors when deciding on custody orders:

Even though the odds aren’t generally stacked against fathers like they used to be, it’s still wise to have a skilled North Carolina father’s rights lawyer on your side if you are battling for custody of your children.

Can a man win child custody? In today’s legal climate, oftentimes, they can. This accomplishment starts with solid representation from an experienced North Carolina father’s rights lawyer. At the King Law Firm, we are familiar with the local courts and judges and issues you might be up against.

We have several office locations in North Carolina to conveniently serve our clients. If necessary, our attorneys can also meet with you at other locations. Schedule a consultation with the King Law Firm by calling (800) 635-1683 or using our confidential online contact form. One of our experienced North Carolina family lawyers is available 24/7 to speak with you about your legal needs.