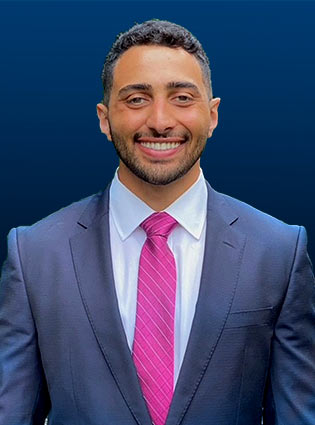 Michael was born in White Plains, New York but raised in Charlotte, North Carolina. He attended East Carolina University where he studied Criminal Justice and Philosophy and garnered his passion for the law. During his studies, Michael has interned at the Union County District Attorney’s Office, the Pitt County District Attorney’s Office, and the Guilford County Public Defender’s Office. He graduated from Elon University School of Law where he was initiated into the Order of Barristers for his work in trial advocacy and Mock Trial.

Michael is licensed in the State of North Carolina 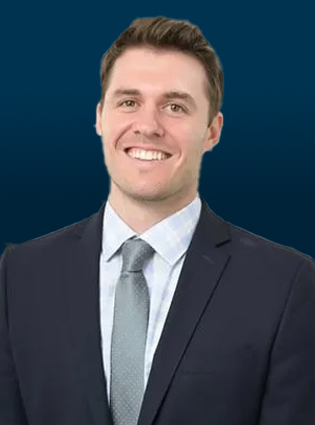 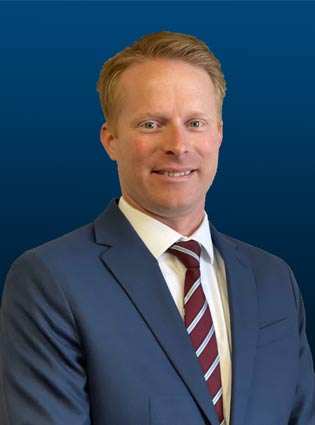 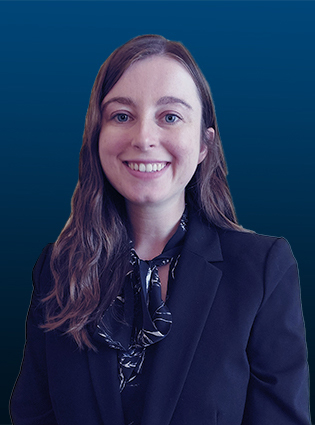 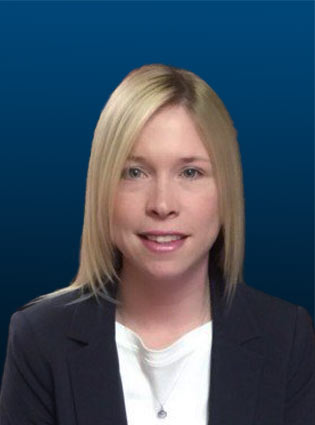 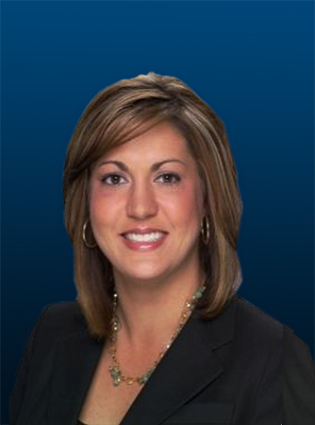