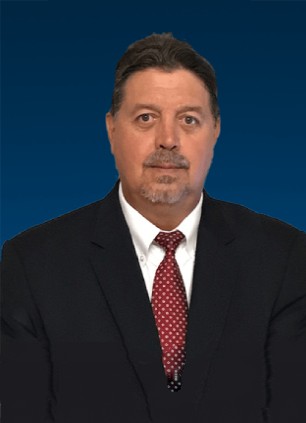 Kevin E. Heckart was born in Des Moines, Iowa in 1961 and after graduating from
Wentworth Military Academy, he enlisted in the U.S. Marine Corps Reserves in the Spring of 1979. Kevin then continued to serve in the USMCR achieving the rank of Corporal while attending college at Drake University (B.A. – 1983). Before graduating from college, Kevin was accepted into the “PLC” program for prospective Marine Officers, completed the training and was Commissioned a 2nd Lieutenant in May, 1983.

After college Kevin attended Drake Law School (J.D. – 1985) and, upon graduation, the
“Basic School” for Marine Officers in Quantico, Virginia and further Judge Advocate (JAG)
training/certification at the Naval Justice School in Newport Rhode Island. Kevin was then stationed at Camp Lejeune in October, 1986 as a 1st Lieutenant with the Legal Services Support Section (LSSS), one of the Marine Corps busiest trial sections. While serving at the LSSS, Kevin was promoted to Captain, “augmented” into the “Regular” Marine Officer Corps and served in multiple positions as: a Trial Counsel (prosecutor), an Administrative Separations Officer, a Defense Counsel and Presiding Officer over Article 32 hearings; with a case load which included: murder, child sexual abuse, drug trafficking, espionage, officer misconduct and desertion. Kevin also attended Jump School training at Fort Benning, Georgia and served as the “Platoon Commander” for the LSSS during this time frame. In 1989, Kevin was transferred to Marine Corps Air Station (MCAS) New River where he continued to serve as a Chief Defense Counsel and Legal Assistance Officer for MCAS New River until Honorably Discharged in November, 1991.

After Operation Desert Storm and his discharge from active duty, Kevin remained in
the local area and transferred back into the U.S. Marine Corps Reserves where he served with the reserve component of II Marine Expeditionary Force (MEF) as the Commanding General’s “Staff Judge Advocate” (SJA) and deployed on two separate occasions to Norway. Kevin later resigned his Reserve Commission and was granted another Honorable Discharge in March, 2001. Kevin’s awards include: the Navy Commendation, Marine Corps Reserve and Arctic Service medals. 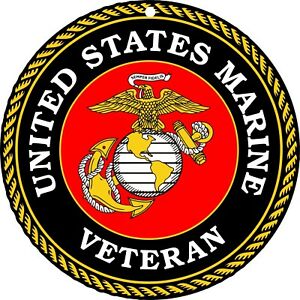 Attorney Kevin E. Heckart proudly served as a Captain in the United States Marine Corps from 1986 – 1991.  Kevin has been practicing law in North Carolina for over 30 years.