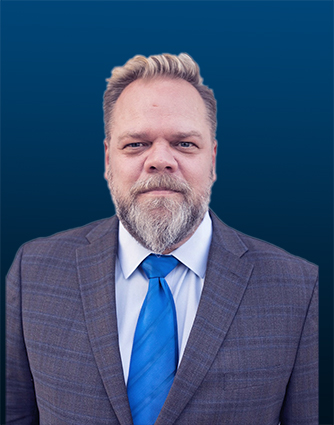 Christopher J. deLambert
Immediately after graduating from high school in Austin, Texas, Chris joined the United States Army. Twenty years and three combat tours later, he retired and became a real estate broker. Eventually, Chris left the private sector and spent five years as the Director of Communications & Business Development for a North Carolina non-profit organization. Equipped with a lifetime of experience and a desire to serve his community, Chris enrolled at the North Carolina Central University School of Law. He now primarily practices Family Law and Property Law. In addition to his Juris Doctor, he holds a Bachelor of Science in Marketing, and a Master of Science in Organizational Leadership. Chris and his wife, Nejla, share seven beautiful children and five grandchildren. If you’ve ever met him, you know that sports are an enormous part of his life. He is an avid golfer, and has spent more than ten years as a television play-by-play commentator for high school sports across the state. 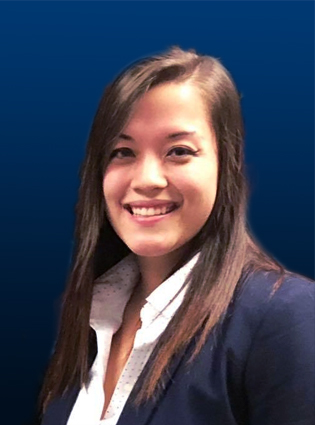 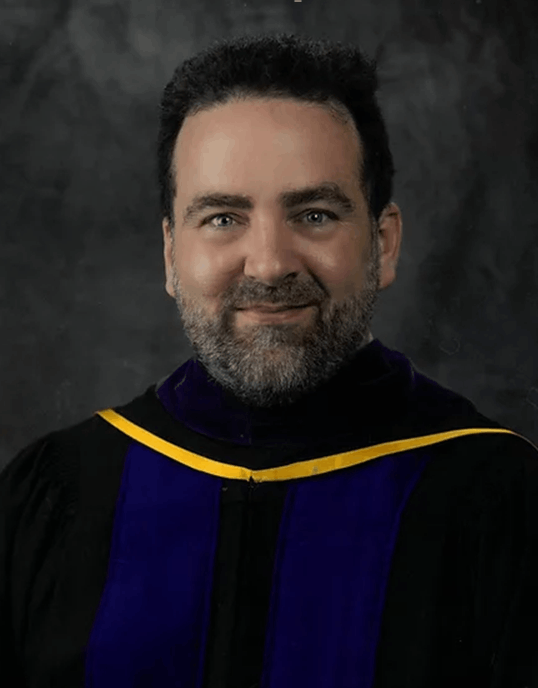 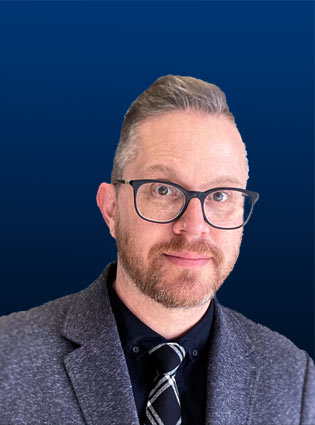